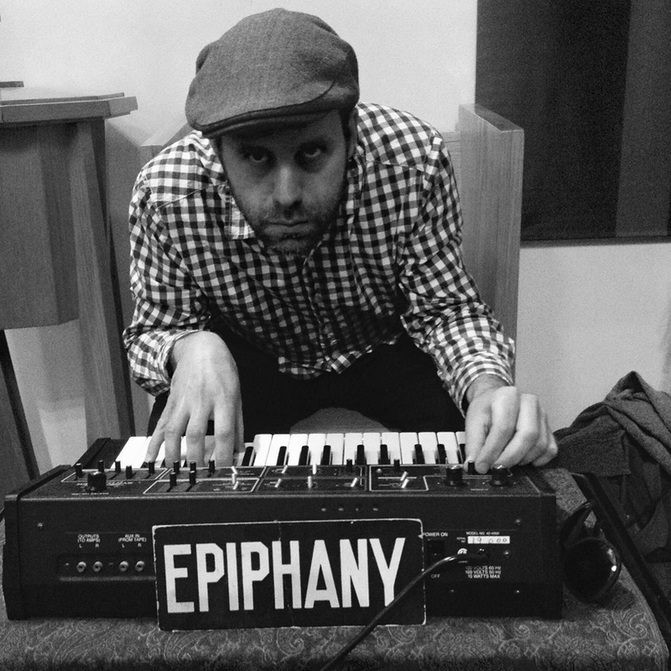 Ryan Driver is a songwriter, improvisor, and multi-instrumentalist based in Toronto, Canada.
He is the leader of The Ryan Driver Sextet and The Titillators.

Ryan always sounds like he has come a long way to sing you a song. His voice contains vast North American distances, long cold winters, the endless ugly monotony of the country, which can be broken and dissipated only by beer, love and music. He is always arriving too late or too early, and what he sings about is always to be found somewhere else, somewhere where he's not. Even when he sings jazz standards, the music isn't nostalgic or pessimistic, in fact you can't tell whether he's talking about the past or the future. Soft, sad, determined … the fact that he's here now, singing these songs is, for those that need such things, a sign of great hope.