A LIVE SOLO RECORDING OF RYAN DRIVER SINGING SOME OF HIS SONGS, ACCOMPANYING HIMSELF ON BASS PIANO (!) AND REALISTIC MG-1 SYNTHESIZER.

Check out the track "Lit" below.
Get / stream the full album from bandcamp here. 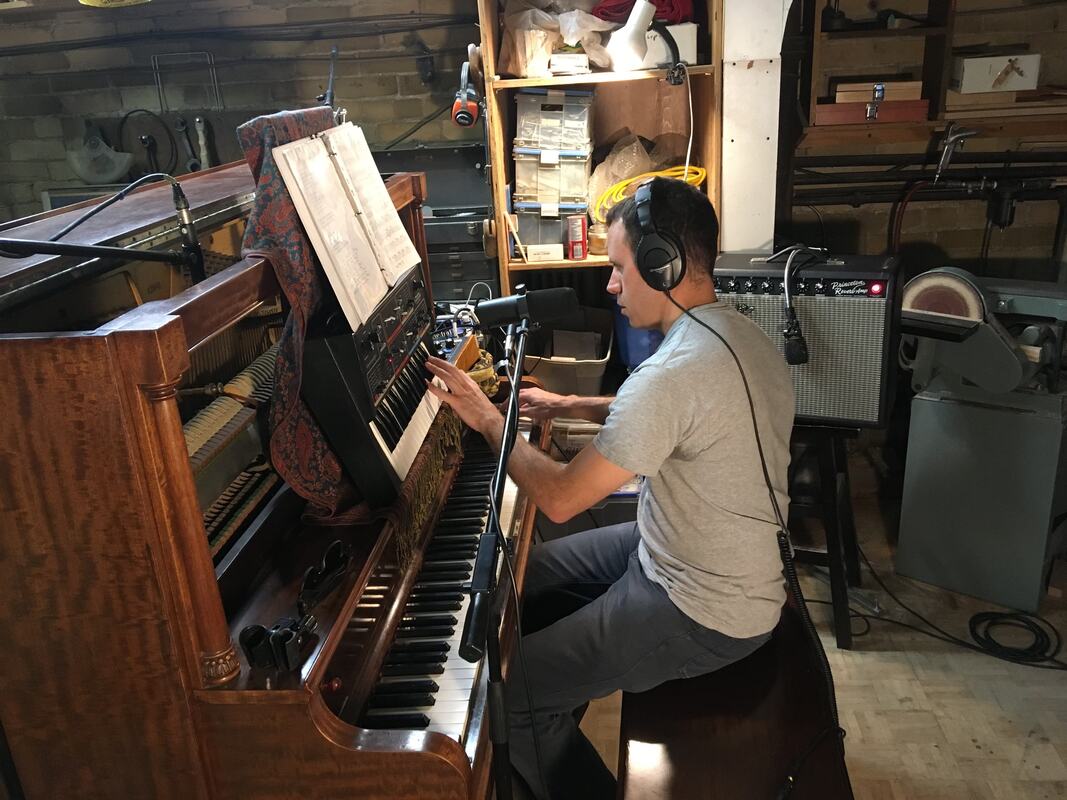 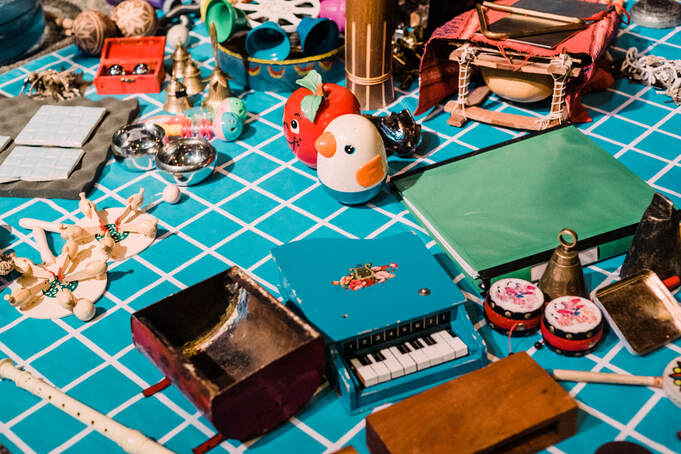 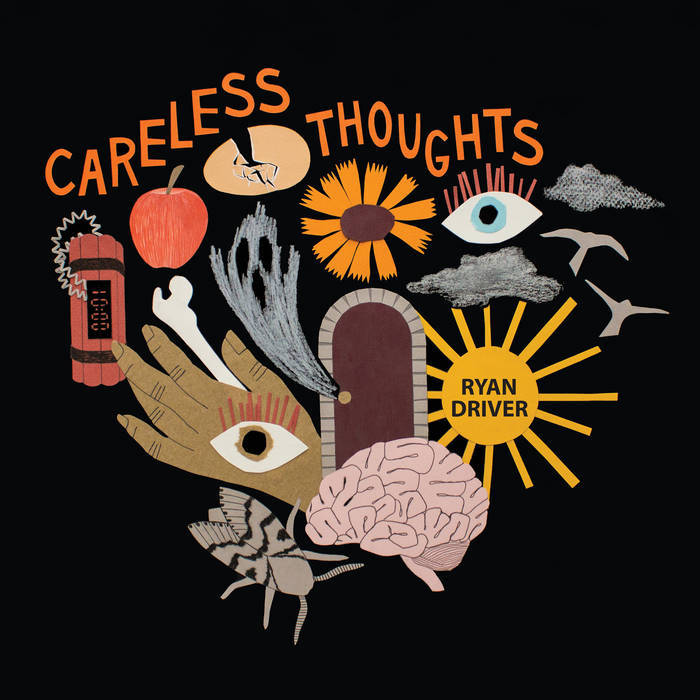 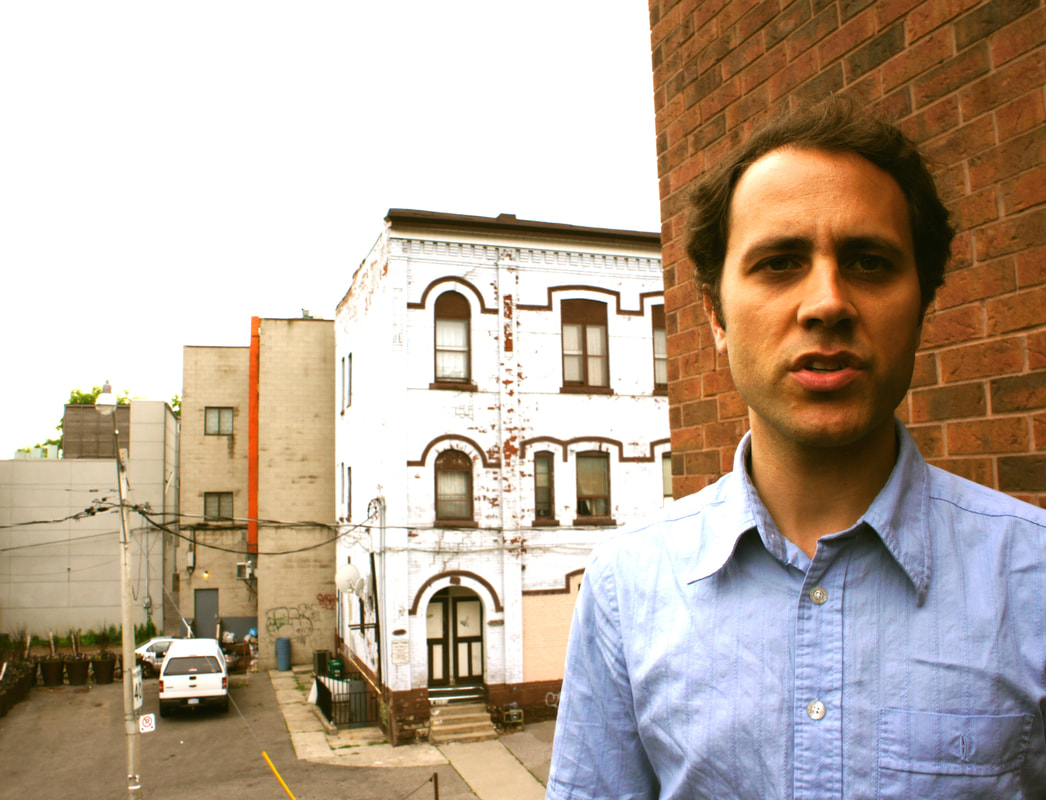 January 9, 2017
RYAN DRIVER TOURING JAPAN
in the company of ERIC CHENAUX and KUDANZ 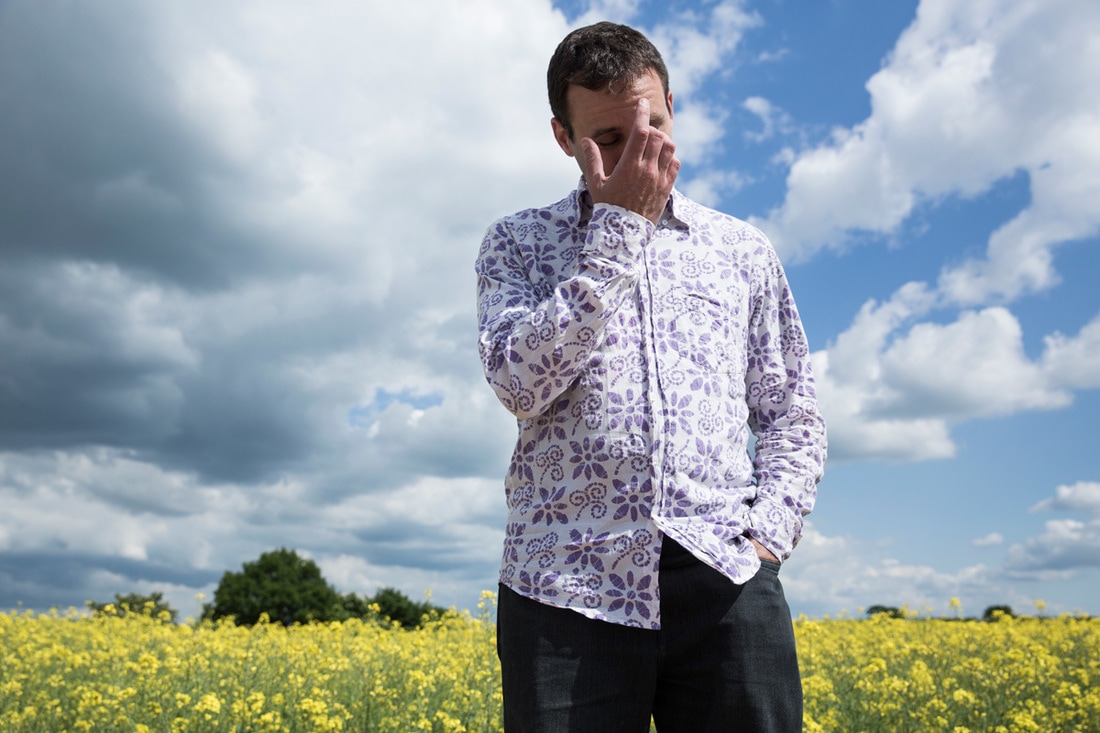 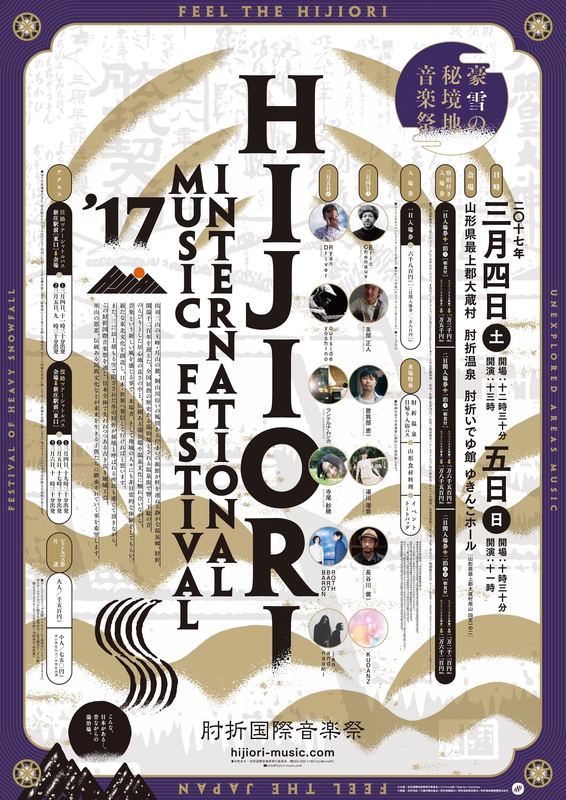 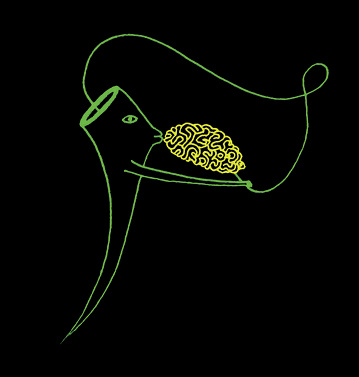 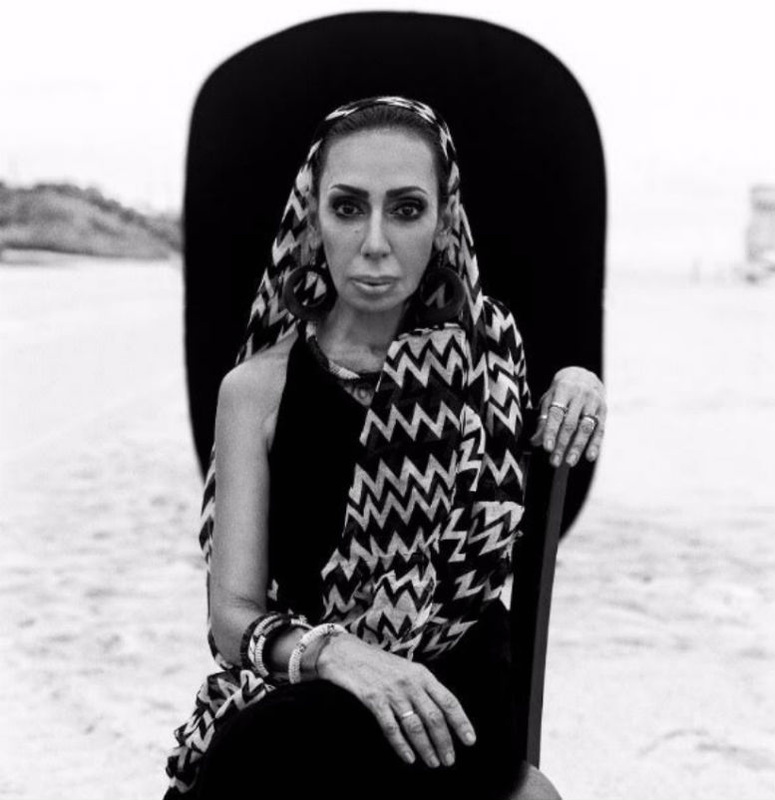 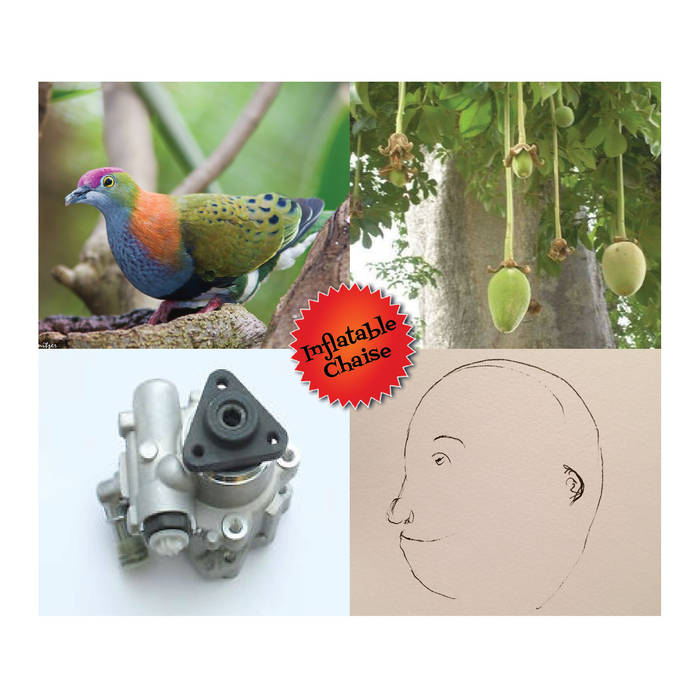 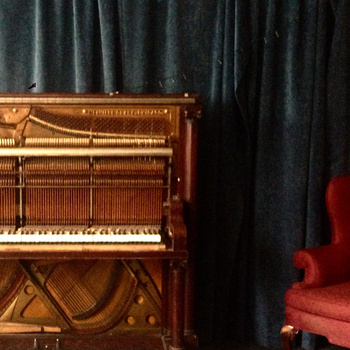 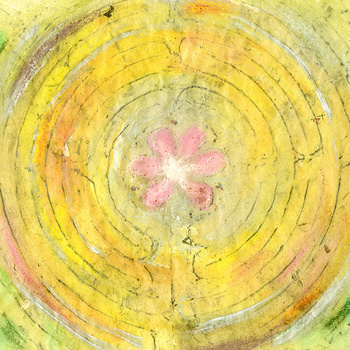 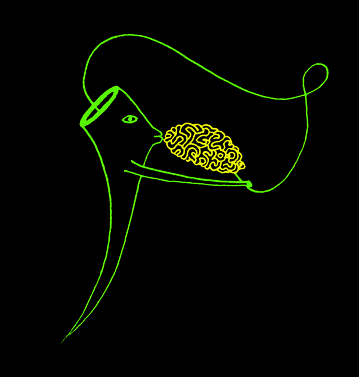 Evoking the glamour and sensuality of the Jazz Age and accompanied by the psychedelic lounge ballads of the Ryan Driver Quintet, this programme of silent films will immerse viewers in the excitement of the era that begat flappers, speakeasies and Modernism. 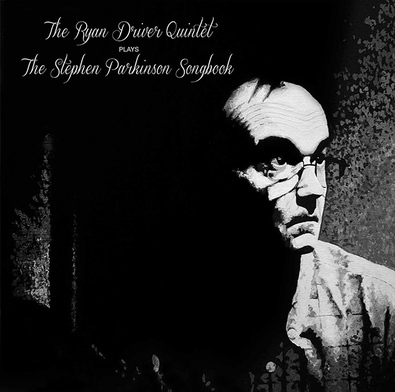 NEW ALBUM!
FEATURING: Birds In Spring
Have a listen and enjoy a FREE DOWNLOAD of the track if you'd like to join the Ryan Driver email list.
﻿The Ryan Driver Quintet Plays The Stephen Parkinson Songbook is the first official release by The Ryan Driver Quintet, a peculiar lounge-jazz group that has been performing monthly in Toronto for 14 years. This group breathes a strange new kind of life into popular ballads from the 1930’s, 40’s, and 50’s. They fill their renditions with psychedelic improvisational meanderings and intertwinings amidst rich tenderness, utter heartbreak, and doorways into other worlds.

But this album is a collection of new songs by Stephen Parkinson, a Toronto composer known for his academic contemporary, electronic, and improvisational endeavours. The songs are about love, and half of them have the word 'love' in the title. They were written especially for the quintet and are very much in keeping with the spirit of Tin Pan Alley.

The Ryan Driver Quintet Plays The Stephen Parkinson Songbook has been released on Tin Angel Records and Barnyard Records.  It is available on CD and double 180g vinyl. 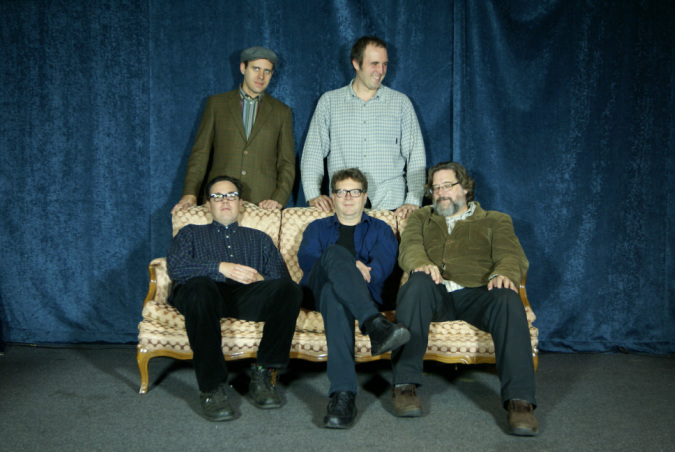